Member of the National Assembly of Mali 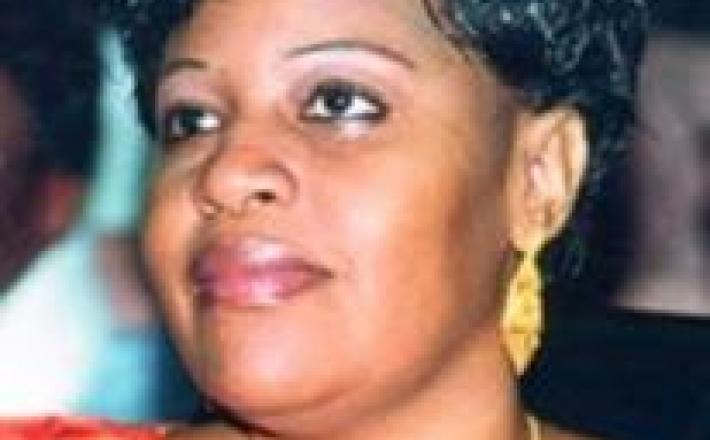 iKNOW Politics: What was your motivation to enter politics?

I became interested in politics when I was very, very young. I always was active in student associations and I fought for the rights of those without a voice through an association that I helped to create, which was geared towards the promotion of women and youth. We helped women access micro-credit and as for the youth, those who graduated, we started them on computer classes and those who had not finished school, we registered them in training centers: in plumbing and masonry classes, things like that. While continuing this work, I saw that my possibilities were very limited. I told myself that if I go into politics and I make it to the National Assembly, where we vote on laws, will I be able to bring about a change in the situation of these women and young people? That is what motivated me to go into politics.

iKNOW Politics: What are the more specific challenges you have encountered in your career?

The biggest challenge that I’ve faced, honestly, was in terms of women’s attitude towards other women in politics. Women are too reluctant to support the candidacy of a woman. It makes me uncomfortable to talk about it but that’s the way it is. This was at first a shock for me but I surpassed it and I realized after that it was due to their ignorance of certain things and not due to other issues. That was my first challenge.

iKNOW Politics: Do you think the media create stereotypes of women?

Yes, absolutely, especially in Africa. You know, politics in Africa is not well understood. I think it is because, in Africa, we tend to mix people’s private lives with their politics and people tend to use this to distort others’ views of politicians, which I, personally, don’t think is correct.  Instead of talking about whether a political person is this or that, we should be focusing on what they can do in office, what changes they can bring to the country, regardless of whether that person is a man or a woman. But unfortunately this is not the case for women politicians. People tend to think of them only physically, how they are dressed instead of what they do while in office. Changing this mentality demands a lot of effort, a lot of information and awareness-raising but it needs to be done.

iKNOW Politics: What methods of political financing have you found most effective?

The most effective way to find funding is within political parties. If a woman politician is not financially backed she will face many problems. I began my political career as a member of a party, but after a while we had a conflict of interests and I eventually left.  I then created, along with other women politicians, another political party, of which I am the president but the lack of finance has been a major obstacle and as a female head of party, people will do anything to block your path. So we really need help and a lot of training to go beyond this stumbling block and move forward. That is why I fight so strongly for the advancement of women and youth, not just because they are the majority of the population but also because it is women and young people who are deprived of everything that is happening in the political space.

iKNOW Politics: What recommendations would you make to States to ensure that there is a more level playing field between men and women when it comes to financing of political parties and campaigns?

Honestly, I would propose positive discrimination. This means that women who are female heads of parties should have access to more resources than the men. Doing this could bring a small balance to the status quo because men have greatly surpassed women in the past. If you finance both men and women equally there will always be a gap and we will not solve the problem altogether but if there is slightly higher funding for women than men that will bring a level playing field, at least this is my way of seeing things.

iKNOW Politics: And finally, in regards to the 57th Commission on the Status of Women, where we are today, what should governments do to stop violence against women in politics?

The first thing governments need to do is to have a system of punishment for such violence. It is essential that we punish violence that is visible and reported, as there are a lot of unreported and unseen cases of violence everywhere. But if we start punishing cases that are visible and reported, that can be used as a deterrent to discourage this type of violence. And then we have to slowly work on increasing information, communication and education to empower people to stop this type of violence. Governments can put mechanisms in place to stop the violence by using media or other platforms.