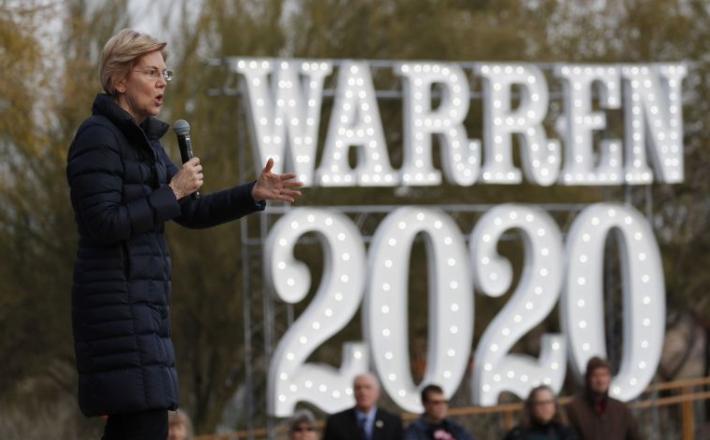 Shortly after declaring her intention to run for president of the United States, Massachusetts Sen. Elizabeth Warren was asked how she would address people who wanted to support her but worried that their fellow voters would not put a woman in the nation’s highest office. This fear among voters — that the country won’t elect a female president — has been widely reported on in the media, likely reinforcing the notion that a male Democratic nominee is a safer choice against President Trump.

In response to the question, Warren made it clear that she, for one, was not afraid: “That’s not who we are,” Warren said in April, referring to the American electorate. According to our research, Warren is absolutely right.As political scientists, we were intrigued by the question of whether voters hold a bias against female candidates — so we conducted some experiments. Rather than simply polling voters to ask whether they would vote for a female candidate, we recruited registered partisans, both Democrats and Republicans, to participate in a simulated election in which they would “vote” for a hypothetical candidate.

Presented with two candidates running against each other who differed on a number of dimensions, including age, education and policy positions — as well as gender — each participant was asked to choose which candidate they would vote for. We conducted our simulated elections with two different groups of people, recruited by two different research firms: The first group of “voters” was a nationally representative sample of 447 participants, while the second sample of 1,016 participants included equal numbers of male and female Democrats and Republicans.