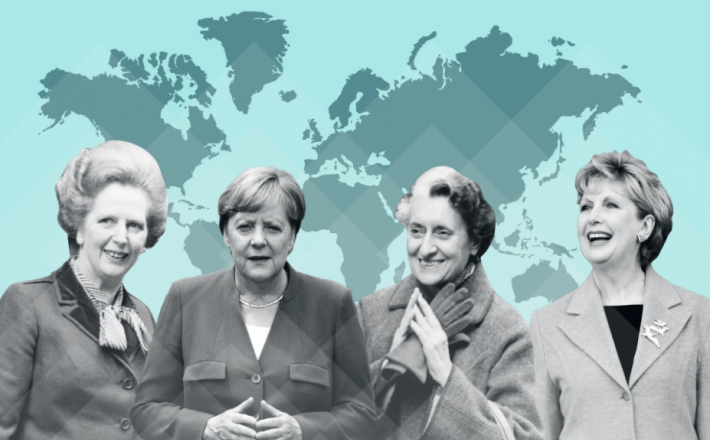 One hundred years ago, on February 6 1918, the UK Parliament passed an act that granted the vote to women over the age of 30.

They had to meet certain qualifications - such as being householders, the wives of householders, occupiers of property with an annual rent of £5, or graduates of British universities - but it was a start that allowed 8.4 million women to vote, after a decades-long fight.

Later that year, Parliament passed another act that meant women could be elected to the House of Commons.

But even now, a century later, we still don't have full female representation in Parliament. Just 208 of the UK's MPs are women - under a third of the 650 who sit in the Commons.

Around the world, things aren't much better. The UK ranks 38th for female representation in each countries' respective Parliaments, according to the World Economic Forum's data for 2017.

Click here to read the full article published by The Telegraph on 5 February 2018.