A flash point for women in politics

A flash point for women in politics 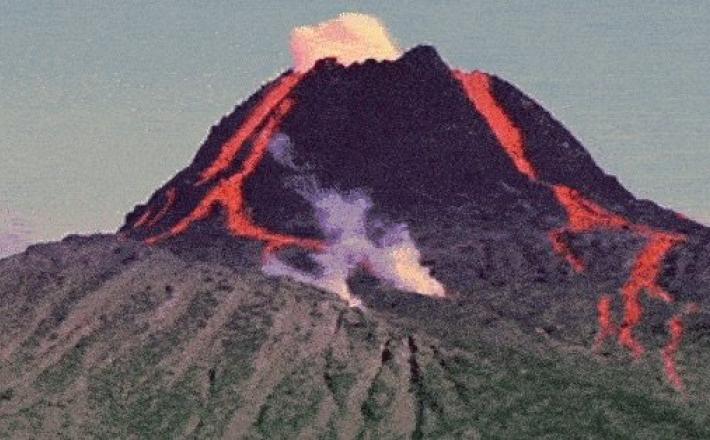 Throughout the Trump administration, there has been a fair amount of attention paid to the influx of women into politics. Historic numbers of women ran for, and won, political office last November. Six women are running for the Democratic presidential nomination. And from the Women’s March to voter turnout, it’s clear that women — particularly Democrats — are engaged in American politics as never before.

But there has been far less focus on what, exactly, all these female voters want.

Now, some new polling conducted for the women’s political action group Supermajority, and shared first with On Politics, gives us a unique look at how women are shaping the political landscape — and how politics is shaping women’s lives.

Click here to read the full article published by The New York Times on 19 August 2019.