A historic gender gap is possible in 2020

A historic gender gap is possible in 2020 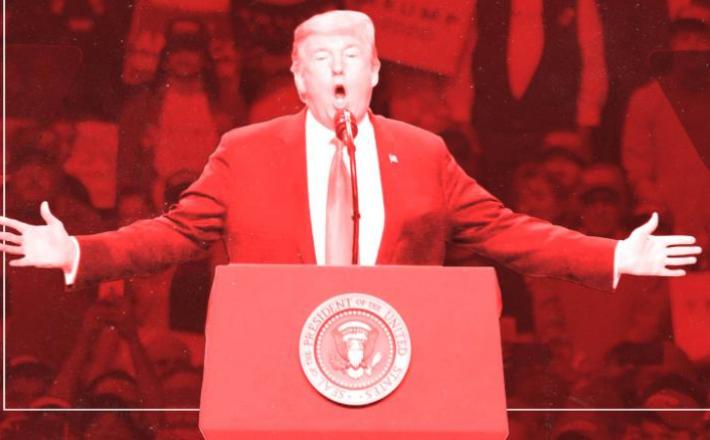 If President Donald Trump loses in 2020, it will be at the hands of women.

While the chance of a woman winning the Democratic presidential nomination for 2020 aren't too high at this very moment, female voters seem keen on kicking Trump to the curb.

An examination of recent CNN polls reveal that we could be looking at a record gender gap in the 2020 presidential election. For simplicity's sake, I'm comparing Former Vice President Joe Biden (the leader in the Democratic primary polls) to Trump. In general election matchups against all the leading Democratic candidates, a greater than 25-point gender gap existed.

Biden has held a 60% to 36% lead over Trump among women in an average of our last two (October and December) CNN/SSRS polls. The same polling put Trump up 52% to 42% among men voters. When you combine Biden's 24-point lead among women and Trump's 10 point lead among men, this makes for a 34-point gender gap.

Gender gaps have been getting larger in recent years. From 1952 to about 1980, there really wasn't a gender gap in presidential elections. So this isn't just about Trump.

Click here to read the full article published by CNN on 27 December 2019.