Women in Tunisia: Has a female prime minister changed Tunisia?

Women in Tunisia: Has a female prime minister changed Tunisia? 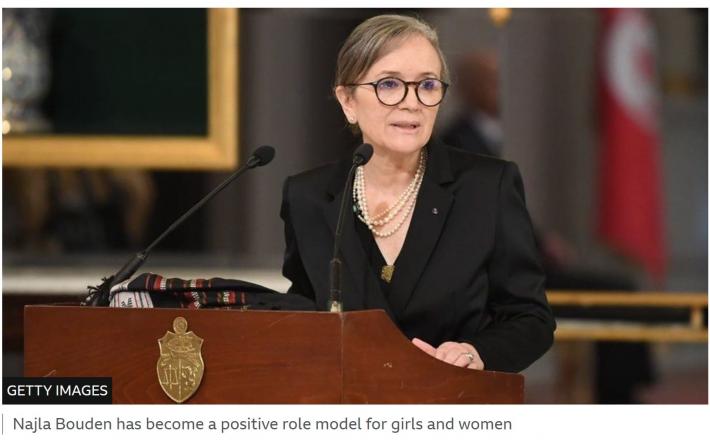 Tunisia has seen a marked shift in attitudes towards women political leaders since Najla Bouden became the first female prime minister in the Arab world. However, this doesn't mean that life has dramatically improved for Tunisia's women, writes BBC News Arabic's Jessie Williams.

Bochra Belhaj Hmida has spent her whole life fighting for both gender equality and democracy in Tunisia - "one of which cannot be achieved without the other," she says.

After the revolution in 2011 - which saw her take part in the mass demonstrations that led to autocrat President Ben Ali being ousted - Tunisia passed a gender parity law. It requires political parties to have an equal number of men and women on their list of candidates to serve in parliament after elections.

It was around this time that Ms Belhaj Hmida joined a political party, Nidaa Tounes.

But being a woman in politics in Tunisia - and a woman fighting for equal rights - is not easy.

Click here to read the full article published by BBC on 12 July 2022. 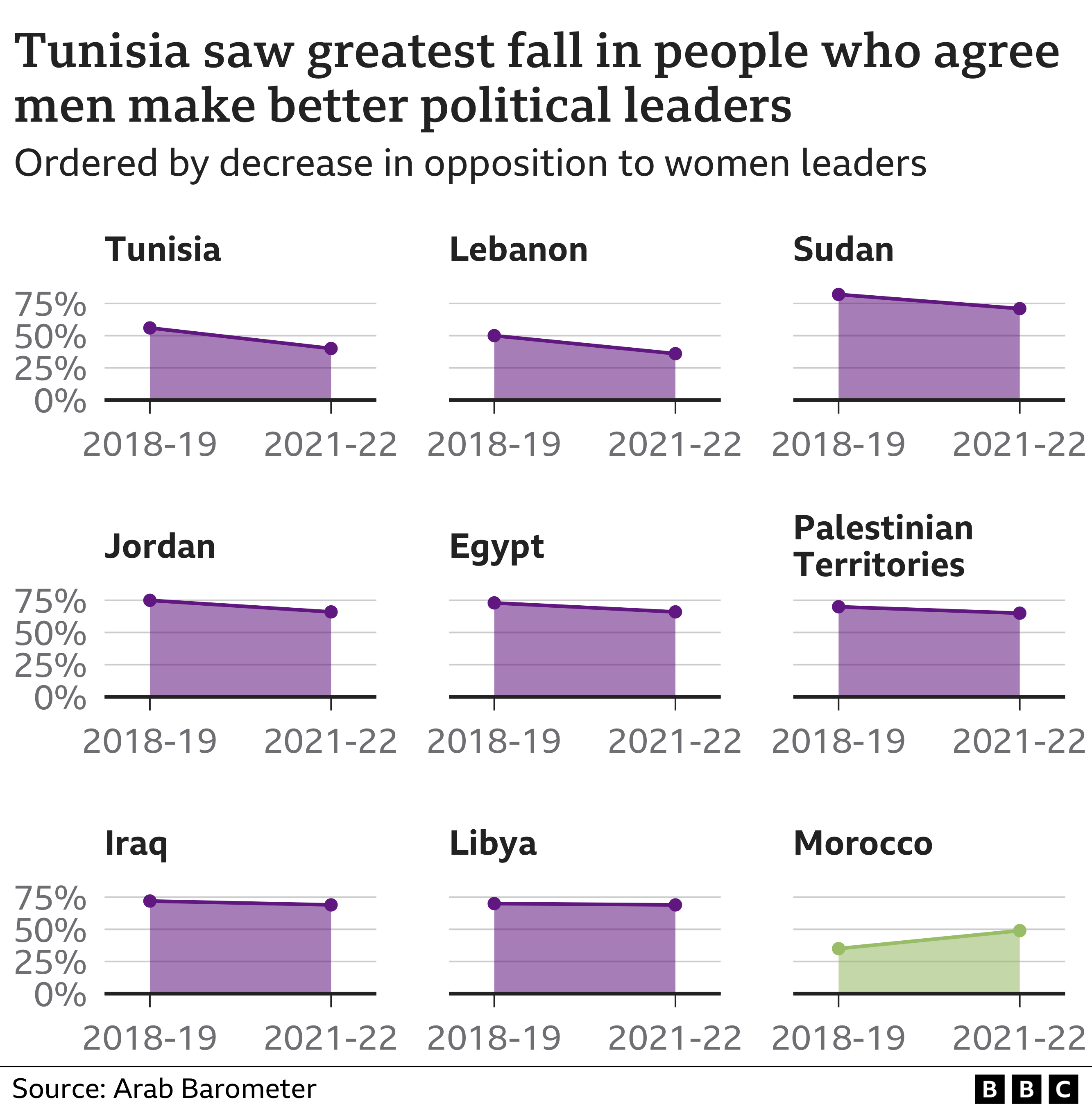