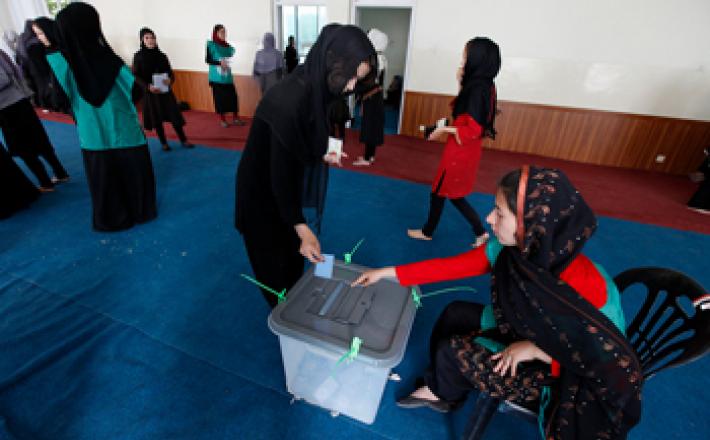 "I call on members of the largest generation of youth in history to confront challenges and consider what you can do to resolve them. To take control of your destiny and translate your dreams into a better future for all."

Democracy is a universal value based on the freely expressed will of people to determine their own political, economic, social and cultural systems and their full participation in all aspects of their lives.

While democracies share common features, there is no single model of democracy. Activities carried out by the United Nations in support of efforts of Governments to promote and consolidate democracy are undertaken in accordance with the UN Charter, and only at the specific request of the Member States concerned.

The UN General Assembly, in resolution A/62/7 (2007) encouraged Governments to strengthen national programmes devoted to the promotion and consolidation of democracy, and also decided that 15 September of each year should be observed as the International Day of Democracy.