Side Event at CSW 62 on making it safe for women in politics: Seeking institutional solutions

Side Event at CSW 62 on making it safe for women in politics: Seeking institutional solutions 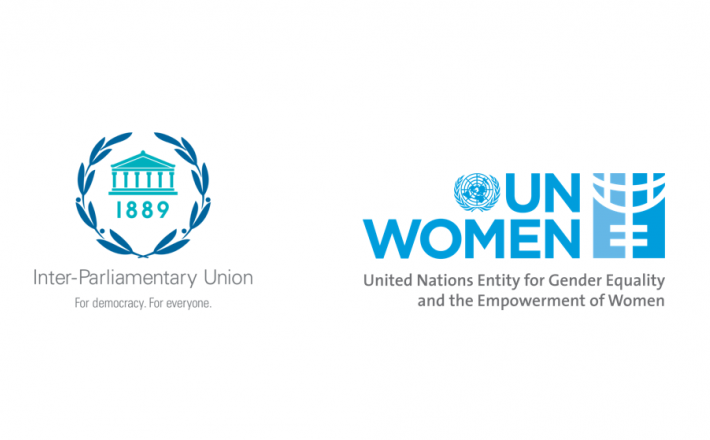 The movement set off by the #MeToo campaign exemplifies the global magnitude of the culture of sexual harassment and assault. Political institutions are among the workplaces where behaviour hostile to women run rampant, and pressure is mounting for these institutions to do something about it. They are being shaken by the testimonies of women parliamentarians, parliamentary staff, candidates in elections, political party activists and journalists who are speaking out about their experiences of gender-based violence in the political sphere.

In 2016, the IPU published the first-available global statistics on violence against women members of parliament (MPs). Based on interviews with women MPs from around the world, the study drew attention to the fact that sexism, harassment and violence against women MPswere universal issues that impeded gender equality and undermined the foundations of democracy.

If parliaments, political parties and other places in the political arena are expected to lead by example, why are sexism and violence against women, especially sexual harassment, in these institutions so often viewed as "politics as usual", rather than a violation of women’s human rights? How can parliaments, political parties and other political institutions promote a respectful, safe and secure institutional culture and working environment for both women and men? To what extent does social media exacerbate the problem? How can social media campaigns such as #MeToo help political institutions act against sexism, sexual harassment and violence against women in politics?

This event will provide an opportunity to debate what political institutions can do more to change the culture of silence and impunity around sexism, sexual harassment and other forms of violence against women in politics, by highlighting new initiatives and proposed solutions from global, regional and national perspectives.

The presentations will be followed by an open discussion among participants.