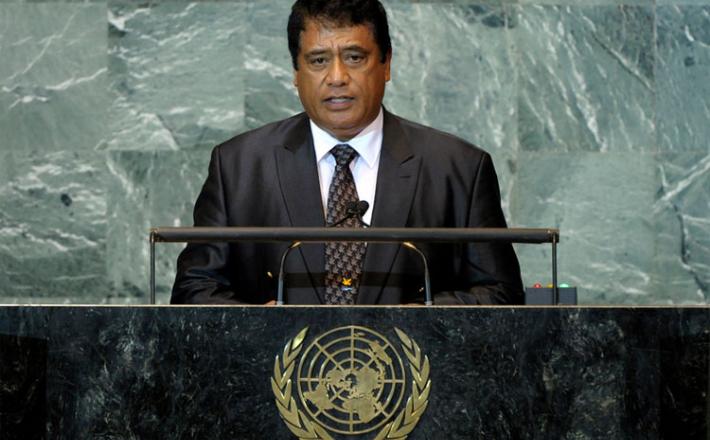 The Government of the Kingdom of Tonga announced this evening in a statement that it has agreed to ratify the UN Convention on the Elimination of All Forms of Discrimination Against Women (CEDAW) after lengthy and thorough discussions in Cabinet last week, on Wednesday 4 and Friday 6 March 2015. The decision comes as a breakthrough for Tonga’s women’s organisations who have been seeking government’s consent for two decades.