For women in politics, being terrorized comes with the job

For women in politics, being terrorized comes with the job 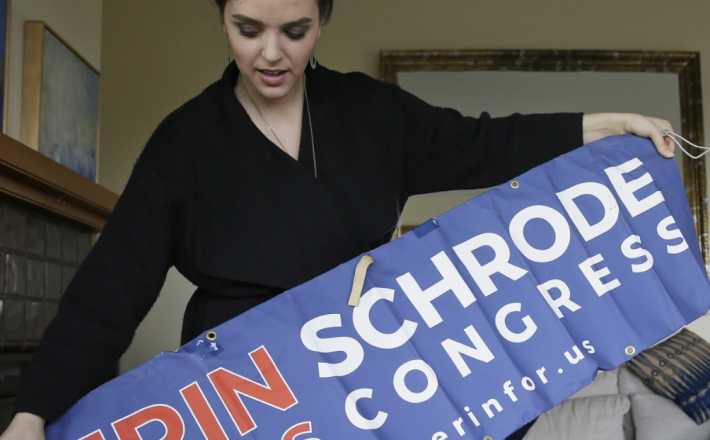 When Erin Schrode, then 24, decided to run for Congress in her California district in 2016, she expected to face grueling hours and numerous other challenges, but she never anticipated fending off thousands of abusive online messages.

“One of the first pieces I read was, ‘We're going to laugh with glee while we gang rape you and bash your bagel-eating brains in,’” says Schrode, who is Jewish, recalling the messages she received.

“Just all of this idea that, you know, that I should get a husband and behave properly. That I should be quiet. That girls have no place in politics," she says of other messages she received.

The Democratic activist, who lost her primary challenge, soon learned she’d been targeted by a neo-Nazi website known for spearheading internet trolling campaigns. Some of her personal information — including Schrode's email address and cellphone number — were posted online.

Click here to read the full article published by VOA News on 23 August 2019.