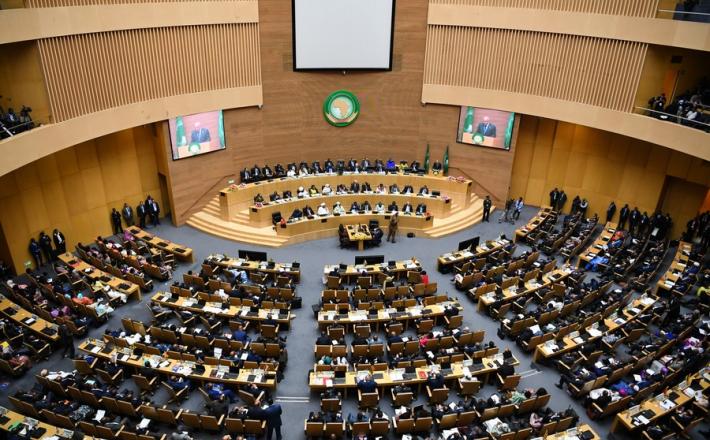 The African continent has achieved major milestones in women’s participation in political decision making during the past decade, the African Union (AU) Commission has said.

“Throughout the decade, considerable progress was made in translating commitments into measurable action as most African countries took giant steps to elevate the status of women through legal and constitutional means, institutional gender mechanisms as well as creating conducive environments for women to realize their potential,” the AU said in a statement issued over the weekend.

The pan African bloc revealed that the continent has witnessed an increase in women’s participation in political decision-making processes that saw four AU member states being ranked in the top ten countries in the world with the highest number of women’s representation in Parliament.

Click here to read the full article published by Macau Business on 20 October 2020.