Almost half of women in politics have faced abuse or violence

Almost half of women in politics have faced abuse or violence 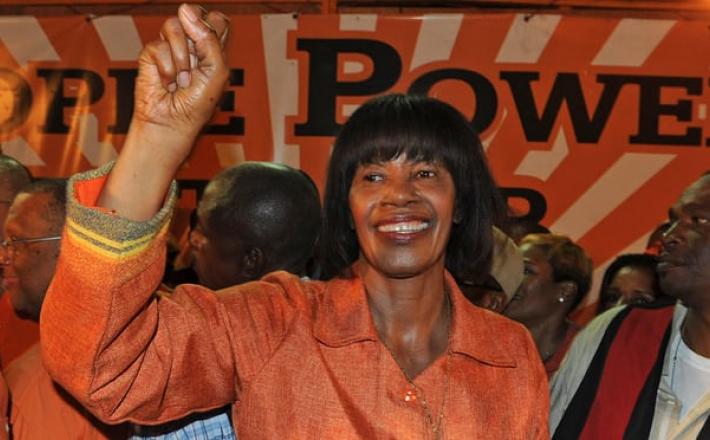 Almost half of women in politics have faced serious abuse, including threats of murder, rape and assault, according to a global survey conducted ahead of a summit on increasing women’s political participation.

As women politicians from more than 20 countries meet in London on Monday to agree a common code of conduct in a bid to protect women in politics, 44% of those surveyed said they had faced abuse or violence.

An international report for the conference identified the difficulties facing women, which at their most extreme included physical threats in Sri Lanka, where one woman candidate was abducted and another detained, and Ghana, one of Africa’s democratic success stories, where women candidates have been beaten and others had their property destroyed.

But most women reported psychological rather than physical abuse: a daily ritual of sexism and misogyny, sometimes from family members as well as from the community and political colleagues.

The conference – billed as the first ever attempt to unite women from democracies around the world – will see politicians and activists set out to identify practical measures to support their female counterparts in a bid to raise the proportion of elected women from its current low level of 23%.

Click here to read the full article published by The Guardian on 19 March 2018.