Australia: Politics is where change happens. We must get more women involved

Australia: Politics is where change happens. We must get more women involved 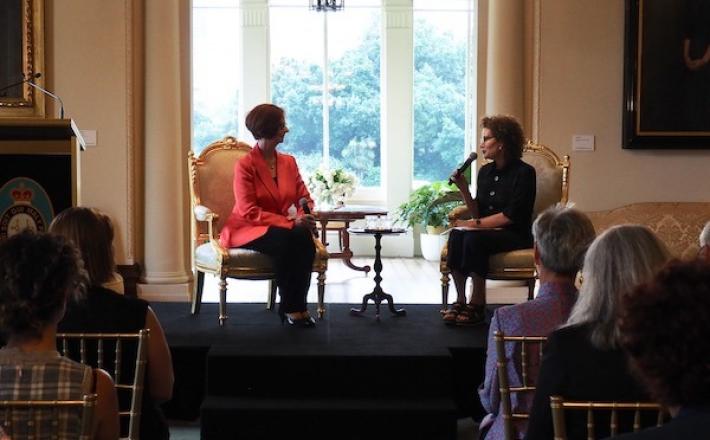 Five years after the launch of Pathways to Politics, which was set up by leading business figure and women’s rights campaigner Carol Schwartz to “empower women to lead Australia”, Women’s Agenda caught up with Schwartz to take stock of the landscape for women in politics – then and now.

Schwartz had just celebrated the anniversary of Pathways with an event in Melbourne featuring an in-conversation between her and Australia’s original political glass ceiling smasher, Julia Gillard.

What was the landscape like when you founded Pathways to Politics five years ago and how did you come to the view that a program of this kind could address some of the key obstacles that resulted in women’s under-representation in political life?

I, along with many other Australians, was absolutely outraged when we only had one woman around our cabinet table. That caused a great deal of angst among many, many people. You only have to read various reports of the political landscape at that time — I was not the only one who was outraged.

I had been a member of the Harvard Women’s Leadership Forum and the director was in Australia at the time. I was chatting to her, and I had been through some of Harvard’s women in public policy materials.

I noticed that there was a program From Harvard Square to the Oval Office and I said to her: “We have a situation here where we have only one woman around our cabinet table… we have a Prime Minister saying ‘yes there are women but they’re not quite ready for the roles around the table’. We need a program like this. Women need to be able to hit the ground running. They are more than ready to assume senior political roles.”

Click here to read the full article published by Women's Agenda on 28 February 2020.