Australia: Women in parliament to hit record high but 'long way to go' until gender parity

Australia: Women in parliament to hit record high but 'long way to go' until gender parity 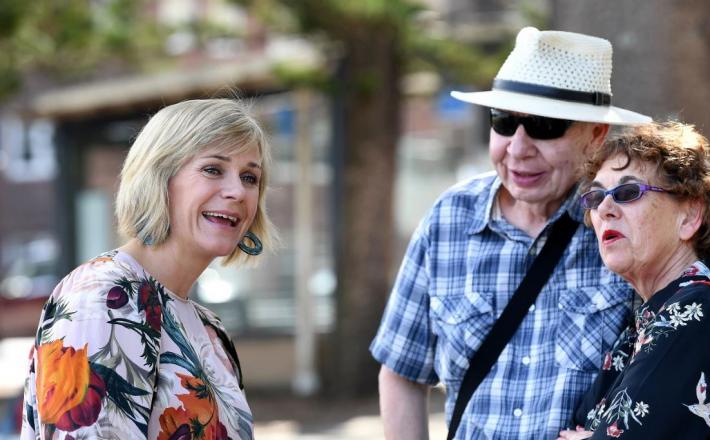 The next federal parliament is set to have a record number of women but Australia still has a "long way to go" until it achieves gender parity in its corridors of power.

After Saturday's election, female candidates are on track to win at least 81 of the 227 seats across both houses, meaning women will make up roughly 35 per cent of parliament.

In the last parliament, roughly 31 per cent of MPs were women.

According to an analysis by SBS News, there will be at least 45 women in the lower house, five more than the last election.

This includes 27 for Labor, 13 for the Coalition and three from minor parties or Independents.

Both Liberal and Labor candidates in the close contests of Macquarie and Chisholm are women, meaning two more women are set to be MPs.

Click here to read the full article published by SBS News on 20 May 2019.