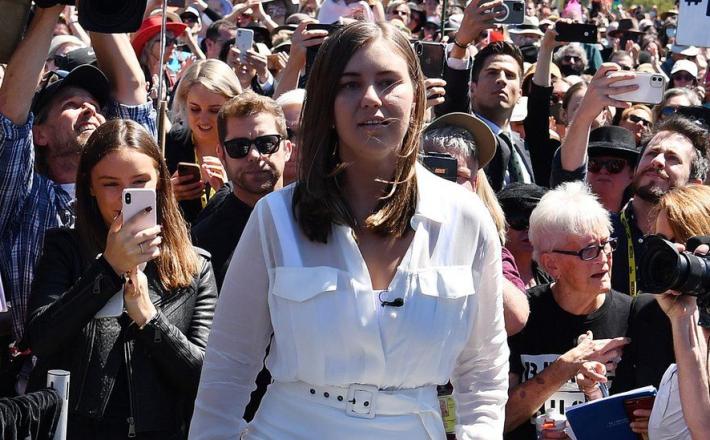 A third of employees in Australia's federal parliament have been sexually harassed, a landmark report has found. The report was commissioned after a former staffer, Brittany Higgins, said she had been raped by a colleague in a minister's office. Her story earlier this year triggered a wave of wide-ranging allegations of misconduct in Canberra. The victims were disproportionately women, said Sex Discrimination Commissioner Kate Jenkins.

The report, titled Set the Standard, found 51% of staffers had experienced some form of bullying, sexual harassment or actual or attempted sexual assault. "Such experiences leave a trail of devastation for individuals and their teams and undermine the performance of our parliament to the nation's detriments," said Ms Jenkins, the report's author.Prime Minister Scott Morrison described the findings as "appalling", adding: "I wish I found it more surprising".

Click here to read the full article published by BBC on 30 November 2021.