Breaking the glass ceiling: How these women parliamentarians made it

Breaking the glass ceiling: How these women parliamentarians made it 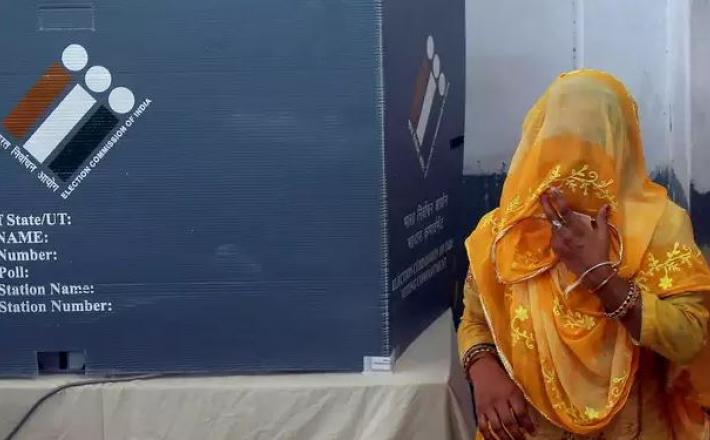 With a record 78 MPs, this election proved that female candidates can win.

Meet some first-timers without any political lineage to find out the odds they conquered on the way to Parliament.

She sang her way into people’s hearts, literally. Music graduate Ramya Haridas, whose folk songs were a hit during the campaign, has become the first Dalit woman MP from Kerala after a gap of 48 years, defeating incumbent and two-time CPM leader P K Biju with a comfortable margin of 1.58 lakh votes.

Despite its high social indices and literacy levels, Kerala has a poor record of electing women parliamentarians, and Haridas happens to be the sole woman candidate to be on the winning side. Her political journey hit the high notes in a short time. Haridas’s mother, Radha, is an active member of the All India Mahila Congress and tailors for a living. Her father is a daily wage labourer. Ramya herself was shortlisted in a talent hunt conducted by Rahul Gandhi in 2011, kicking off the journey from block panchayat president to parliamentarian.

Click here to read the full article published by The Economic Times on 3 June 2019.