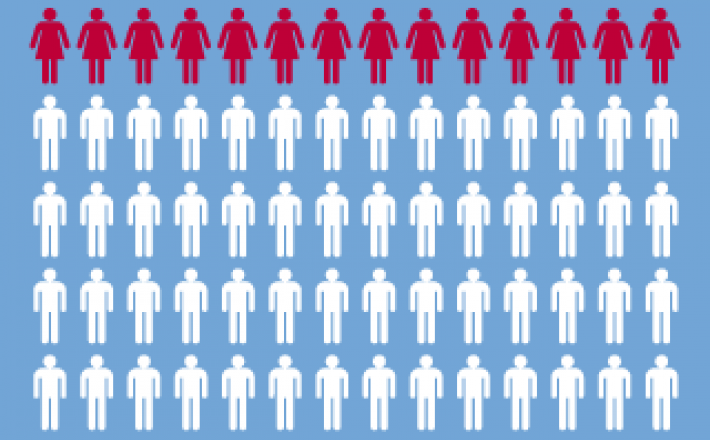 The Center for American Women and Politics (CAWP), a unit of the Eagleton Institute of Politics at Rutgers University, is proud to announce the launch of the online CAWP Women Elected Officials Database, a first-of-its-kind tool for exploring and analyzing women’s current and historical representation in the U.S. political system. The CAWP Women Elected Officials Database includes every woman officeholder in U.S. history at the federal, statewide elected executive, and state legislative levels. This tool expands on the officeholder database that CAWP has long kept and shared with researchers, and, crucially, transforms it into a searchable, online format for public access.

The CAWP Women Elected Officials Database contains entries for more than eleven thousand women officeholders dating back to 1893 when the first woman was elected to statewide office. Its features include:

By searching this database, you can discover facts like:

Click here to read the full article published by News Wise on 23 juin 2020.