Election bot counters sexist abuse in New Zealand, one tweet at a time

Election bot counters sexist abuse in New Zealand, one tweet at a time 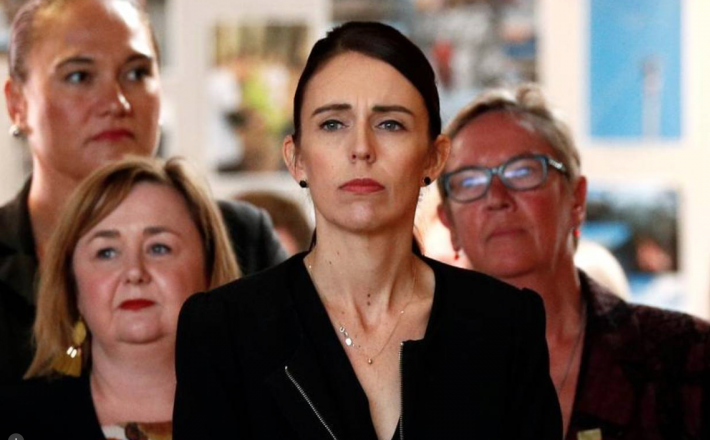 An abuse-fighting bot has sent out hundreds of positive messages on social media to counter the online harassment of women candidates in New Zealand's general election.

Prime Minister Jacinda Ardern, her main rival the opposition leader Judith Collins and more than 260 female parliamentary candidates have become a target for online hatred and sexism ahead of the Oct. 17 national polls.

That prompted the launch in August of the Parity Bot, which was first used in Canada's elections last year and tweets a positive message every time it detects an abusive tweet against a female candidate.

"A whole bunch of studies out there show women candidates get exponentially more toxic tweets than men, which is why we have created this for women," said Jacqueline Comer, creative technologist of the bot.

"It is not to say that men don't suffer from this, but it is a bigger problem for women," she told the Thomson Reuters Foundation by phone.