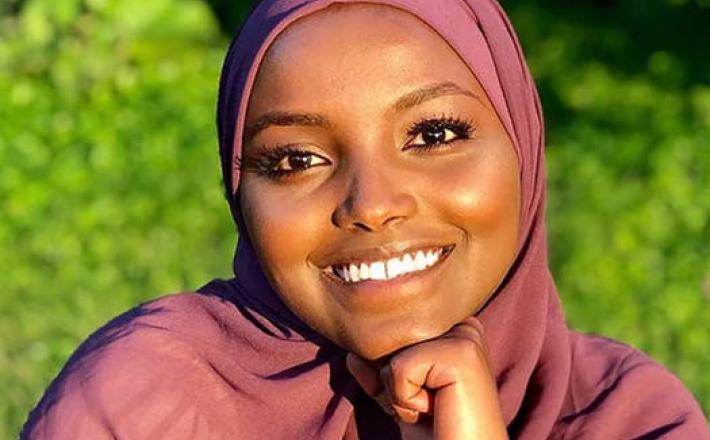 More young women from diverse backgrounds are running — and winning.

As Nadia Mohamed doorknocked for her City Council campaign, the 23-year-old often fielded questions from St. Louis Park residents about her age. Just how young are you, they asked her, and what could such a fresh face possibly know about sidewalks?

Aside from the usual challenges of navigating a first-time campaign, Mohamed realized her biggest hurdle was internal: "I needed to rewire my thinking to see my age as my strength."

Mohamed, who on Tuesday became the first Somali-American and Muslim on the council, was just one of several younger women — many of diverse backgrounds — who claimed victory in suburban local elections last week.

Click here to read the full article published by Star Tribute on 6 November 2019.