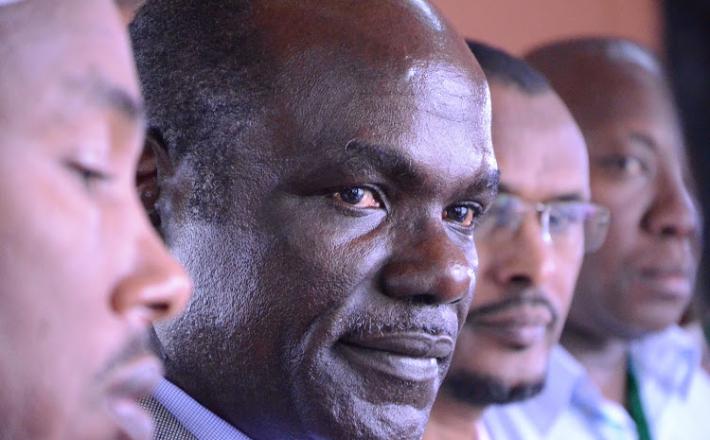 The Independent Electoral and Boundaries Commission has called for policies that will encourage women to play active roles in mainstream politics.

IEBC chairman Wafula Chebukati, in a speech read on his behalf by commissioner Abdi Guliye, said measures must be put in place to ensure effective representation of both genders.

“We must look at the issues that prevent women from actively participating in politics. We must also look at the strategies and practices that other countries have adopted to encourage women participation in politics,” he said.

He addressed the opening of the International Conference on the Great Lakes Region (ICGLR) in Nairobi. The meeting seeks to raise voter confidence across Africa, strengthen acceptance of election outcomes and improve the legitimacy of elected governments.

“Women in the Great Lakes region represent half of the population, meaning they should be part of the electoral process,” she said.

Click here to read the full article published by The Star on 17 July 2019.