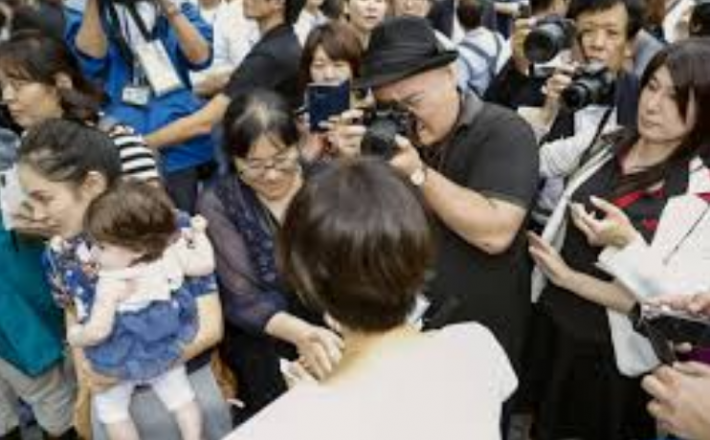 The ratio of female candidates for the upcoming Upper House election hit a record high, but whether the country can achieve its target of raising the percentage of female lawmakers in the Diet to 30 percent remains uncertain.

A total of 104 women are running for office in the July 21 election, making up 28.1 percent of the candidates, compared with 24.7 percent in the previous poll for the chamber in 2016, showing a gradual change in a country where men have historically dominated politics.

In terms of female representation in the Diet, Japan came in last among the Group of 20 major economies and 164th overall in a global ranking by the Geneva-based Inter-Parliamentary Union in 2018. The proportion of women in the Lower House stood at 10.2 percent, while that in the House of Councilors was at 20.7 percent as of January.

To address the imbalance, the government has set a target of raising the ratio of women in leadership positions to 30 percent by 2020.

The country also introduced in May last year a law calling on political parties to set targets for female candidates, although it is nonbinding and does not penalize violators.

Click here to read the full article published by Japan Times on 14 July 2019.