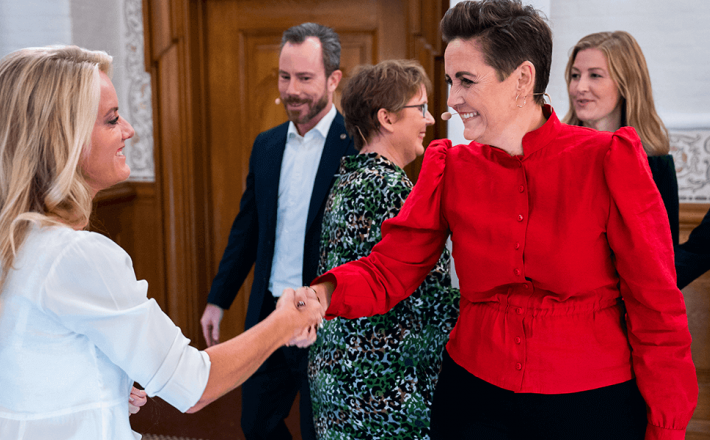 In Reddit comments, female politicians are more likely to be referred to by their first names, and with a less professional focus, than their male counterparts. This a new study from the University of Copenhagen finds. Previous work from the researchers investigated gender differences in search engine results and language models with the same main conclusion: gender bias is widespread online. According to the researchers, this disadvantages female politicians.

In the run up to both the Danish parliamentary and US mid-term elections, many first-time voters are heading online to find out more about political candidates. So far so good.

“We see a clear trend of female politicians being more frequently referred to by their given names alone and described with language that relates to their body, clothing or family”,

Click here to read the full article published by The University of Copenhagen on 28 October 2022.