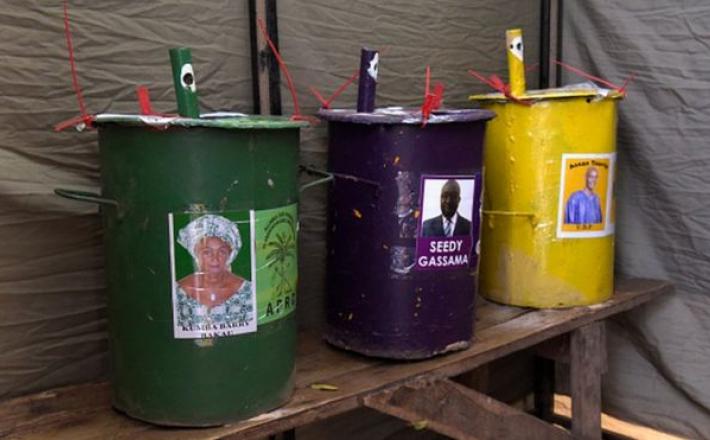 The Gambia has a new speaker of parliament in the person of Mariama Diack Denton. She becomes the first speaker of a post-Jammeh era National Assembly. She takes over from Abdolie Bojang whose tenure expired ahead of the April 6th legislative polls.

Mariama Diack Denton, a nominated member of the new parliament is also a lawyer. Her candidacy for the top legislative post was supported by President Adama Barrow and four other members.

She was sworn into office on Tuesday by the Chief Justice of the Gambia during the opening of the new parliament.

The April 6 polls were the first elections since the electorate voted to kick out long-serving Yahya Jammeh in presidential polls held in December 2016.

Click here to read the full article published by Africa News on 11 April 2017.