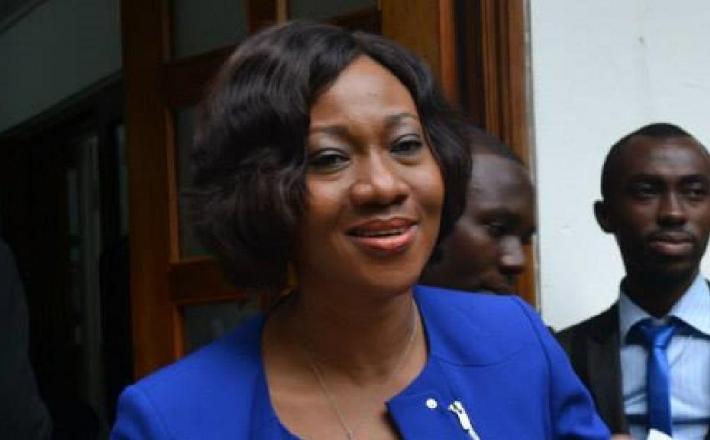 Ghana is set to have a new head for its elections body, the Electoral Commission (EC). The nomination of Mrs. Jean Mensa as the new EC boss was announced by the presidency on Monday.

She will become the second successive woman to hold the post and will take over from Charlotte Osei – the first female occupant of the seat under the 1992 Republican consitution.

President Nana Akufo-Addo in late June 2018 fired Charlotte Osei and her two deputies at the time over “misbehaviour and incompetence.” The president was acting on recommendations from an investigative probe by the Chief Justice.

Click here to read the full article published by Africa News on 24 July 2018.