The history of indigenous women’s leadership

The history of indigenous women’s leadership 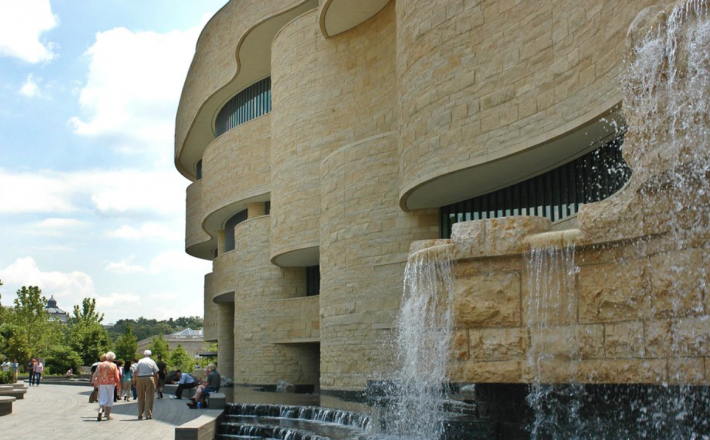 In the 2018 midterms, Deb Haaland (NM-01) and Sharice Davids (KS-03) won their respective elections and became the first Native American women to serve in the U.S. House of Representatives. Out of 18 total Native Americans who have served in the House, only two are women, and no Native American woman has ever served in the Senate. Of the 598 member tribes in the National Congress of American Indians (NCAI) women only lead 120, roughly twenty percent, as of 2015. These statistics illustrate the continued impact of colonialism on America Indian tribal nations, and American Indian women in particular.

The irony of the current situation is that long before the women’s suffrage and centuries before European nations stumbled across America, women’s equality and leadership thrived among many Native American nations. Prior to colonialism, the communal governance structures of many Native nations “granted women respect and authority; exemplary of the gender egalitarianism practiced by many Native societies.” While women did not always serve as chiefs, they were often included in tribal decisions and leadership and where often viewed as spiritual authorities. In the case of the Haudenosaunee (Iroquois), who served as inspiration to the early suffragettes, descent was matrilineal, women chose when and if the tribe went to war, women chose the chief, and the selling of land needed women’s consent. But the entrance of colonialism and U.S. federal interaction with Native Americans worked systematically to impose patriarchal norms on tribes.

Click here to read the full article published by Medium on 23 October 2019.