How Delhi keeps women out of elections

How Delhi keeps women out of elections 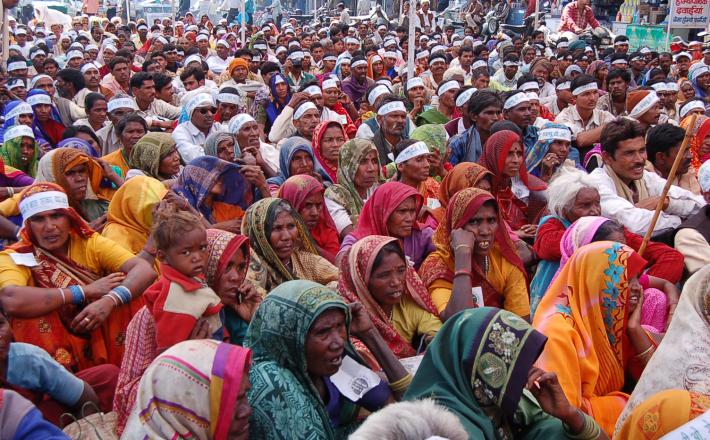 With Kiran Bedi leading the Delhi election campaign for the Bharatiya Janata Party and Sheila Dixit already having been chief minister for three terms, it might appear that women have a significant role to play in Saturday's elections.

Instead, the data show that the percentage of female candidates has declined from 10.2% during the 2008 elections to 9.4% for the forthcoming elections.

The number of female candidates across parties in Delhi has declined from 81 in 2008 to 63 in the 2015 elections.  Although the three main parties (BJP, Congress and Aam Aadmi Party) have only 19 female candidates among themselves, this is one of the highest numbers compared with the last two elections.