Iceland no longer has more female than male MPs after recount

Iceland no longer has more female than male MPs after recount 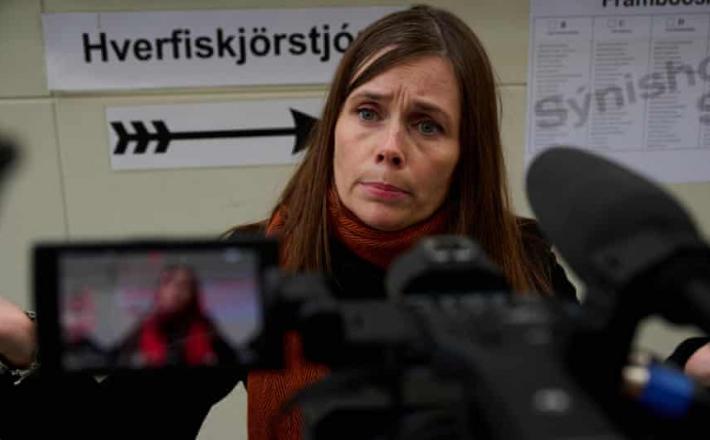 Initial election result gave women 33 seats, but total was later revised down to 30.

Iceland briefly celebrated electing a female-majority parliament on Sunday, before a recount produced a result just short of the landmark for gender parity in the north Atlantic island nation.

The initial vote count gave female candidates 33 seats in Iceland’s 63-seat parliament, the Althing, in an election in which centrist parties made the biggest gains. The result would have made Iceland the first country in Europe to have more women than men in parliament.

Hours later, a recount in western Iceland changed the outcome, leaving female candidates with 30 seats, a tally previously reached at an election in 2016. However, almost 48% of the total is still the highest percentage of female lawmakers in Europe.

Only a handful of countries, none of them in Europe, have a majority of female lawmakers. According to the Inter-Parliamentary Union, Rwanda leads the world, with women making up 61% of its chamber of deputies, with Cuba, Nicaragua and Mexico at or just over the 50% mark. Worldwide, the organisation said just over a quarter of legislators are women.

Click here to read the full article published by The Guardian on 26 September 2021.