Indian elections 2019: women candidates to watch out for

Indian elections 2019: women candidates to watch out for 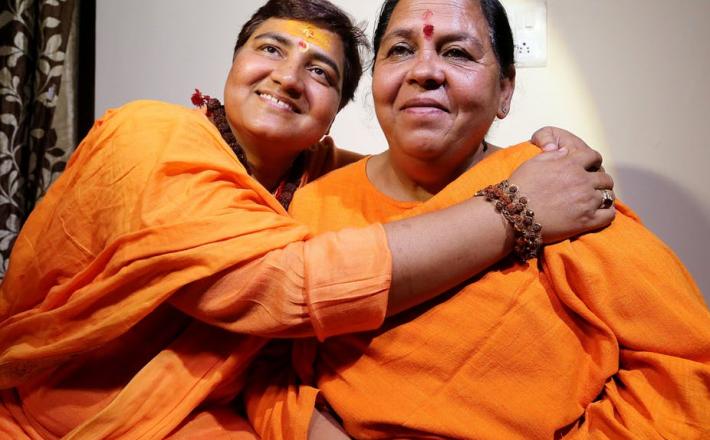 The outcome of the world’s largest election is almost upon us – the counting of votes by 900m eligible voters begins on May 23. With more than 500 directly elected seats being contested in India’s lower house of parliament, the Lok Sabha, all eyes are on who will win and what this means for the next government.

One hope is that India’s lower house of parliament will improve upon the meagre number of women MPs elected to date. A depressing statistic revealed in Performing Representation, a book I co-authored with Shirin M Rai, is that if you count every woman MP elected to the Lok Sabha over every parliament since independence, these together would not fill a single Lok Sabha of 543 directly elected seats. This is despite the prominence of several senior women leaders in Indian politics and the fact that women make up between one third to one half of local government representatives around the country as a result of gender quotas implemented in the 1990s.

Nonetheless, there are many women politicians that we should look out for. Of the 8,000+ candidates, there are more than 700 women – proportionally slightly higher than in previous elections.

Click here to read the full article published by The Conversation on 21 May 2019.