Israel elections: who women vote for and how it’s shifting

Israel elections: who women vote for and how it’s shifting 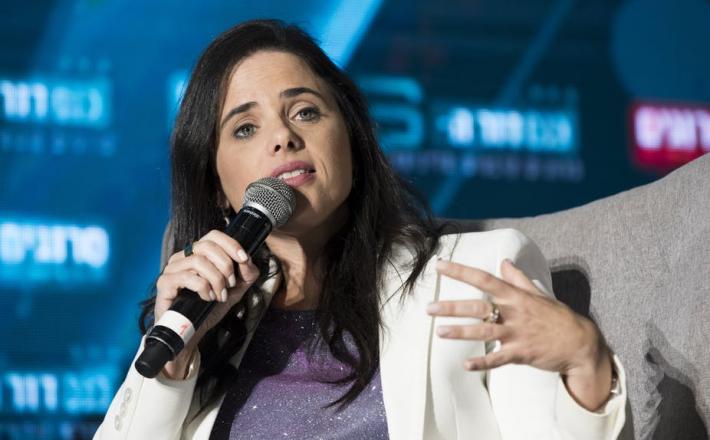 Israelis are heading to the polls in a unique election. The vote on September 17 is the first time Israelis will vote in two elections in the same year, after the Likud party, led by Prime Minister Benjamin Netanyahu, failed to form a new coalition government following the April 2019 election. It’s also exceptional in terms of female political leadership – the only woman heading a party in this election, Ayelet Shaked, is a secular woman leading an alliance of religious, right-wing parties.

Shaked, Israel’s former minister of justice, established the New Right party together with Naftali Bennett, the former minister of education, in December 2018 ahead of the April election. But the party, which includes both religious Zionist and secular members, didn’t get a high enough percentage of the vote share to win any seats in the Knesset, Israel’s parliament, under the system of proportional representation.

Shaked replaced Bennett as party leader and a few months later was chosen as leader of the Yamina alliance (which means “rightwards”), comprised of three right-wing parties: the New Right, the Jewish Home and the National Union-Tkuma. According to the latest polls, Yamina is heading to become the fourth largest party in the next Knesset and could have a part to play in forming the next government.

Click here to read the full article published by The Conversation on 16 September 2019.