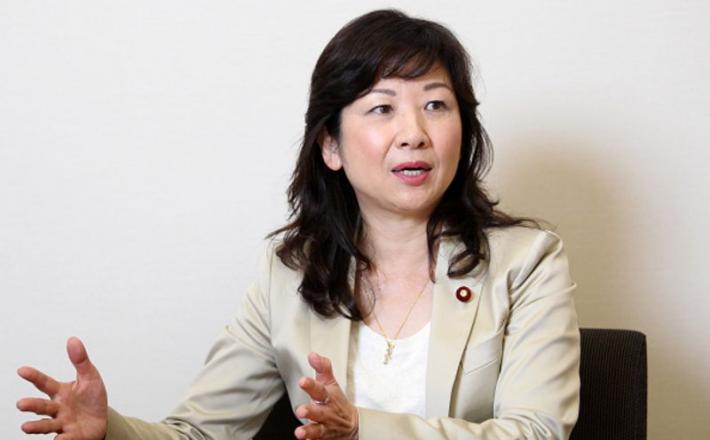 The school was set up in the city of Gifu, which she represents in the Diet’s all-important Lower House.

Noda, who intends to run in the LDP presidential election this autumn, is aiming to boost her presence as a candidate for first female leader of the party, and thus the country, by pledging to help more women play active roles.

“I’ll work on enabling next-generation women to cut short the path that I took with embarrassment and tears, and play their roles efficiently,” Noda said at the school’s opening ceremony.

About 70 people attended Sunday’s event, most of them Gifu residents. They included local assembly members, housewives and university students. The youngest was a 15-year-old high school student.

Click here to read the full article published by Japan Times on 2 April 2018.