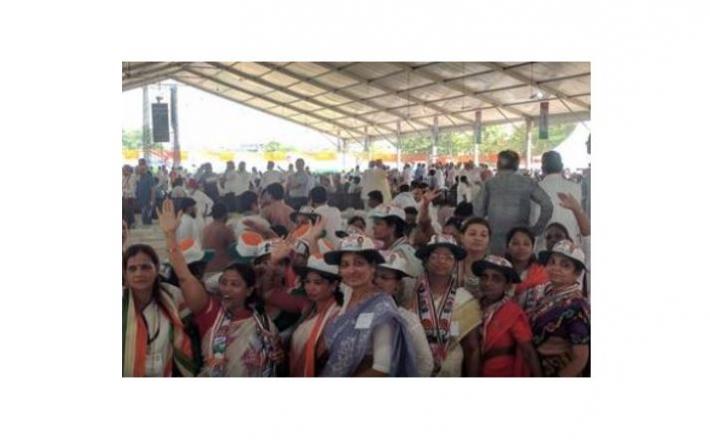 Congress member Motamma is a veteran in Karnataka politics. A former leader of Opposition in Karnataka Legislative Council from 2010 to 2012, she is the first woman to be appointed to that position. Representing Mudigere first in 1978, Motamma is a three-time MLA who was the women and child welfare minister in SM Krishna's cabinet. Finishing her current term as an MLC, she has been given a ticket to contest Assembly elections again from Mudigere. Her long career in politics spans monumental changes like the reservation for women at panchayat levels, which increased to ensure that half of the seats went to women. Despite this, Karnataka is a state with one of the worst chances of winning for women candidates.

Would the situation be better this time around? “Yes, the Congress party definitely recognises its women workers in a good manner,” Motamma says.