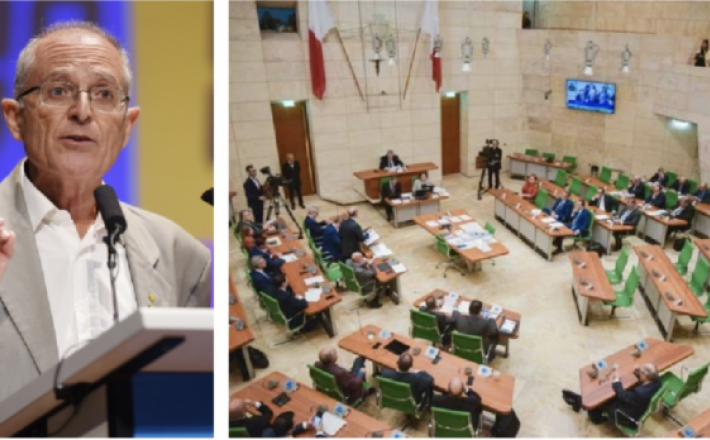 The court has turned down a constitutional case filed by independent candidate Arnold Cassola against government over the gender corrective mechanism approved by parliament last April.

Cassola had argued constitutional amendments approved in parliament are discriminatory in favour of “PNPL women” and against all other women who are not affiliated to one of the two big parties. “Worse than that, it is an insult jointly concocted by the Labour Party and the Nationalist Party,” Cassola had said.

Click here to read the full article published by Malta Today on 11 January 2022.