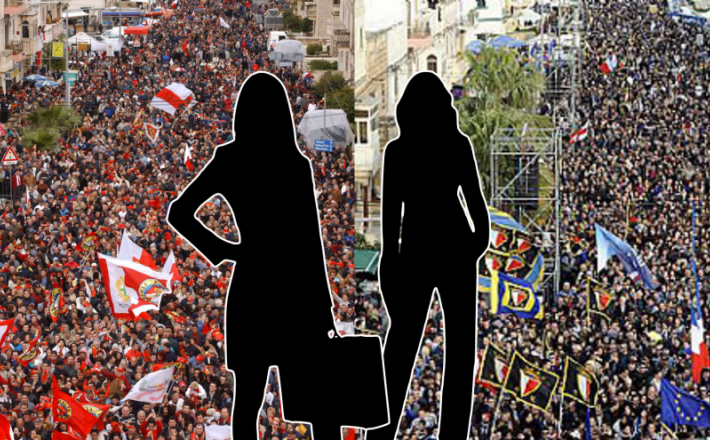 The Maltese state will fund political parties to recruit, promote and train female candidates as part of a plan launched by Prime Minister Joseph Muscat unveiled.

“Legal amendments are being proposed for the Financing of Political Parties Act to open the way for state funds that can be used to recruit, promote and train candidates pertaining to the under-represented sex,” the policy document reads.

“The political parties will be obliged to give a financial account of how these funds are utilised to promote equality between the sexes in politics in an annual report to the Electoral Commission.”

Click here to read the full article published by Lovin Malta on 26 March 2019.