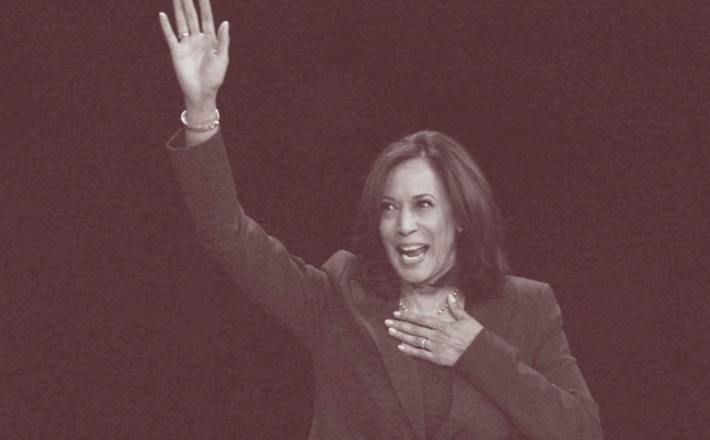 Kamala Harris crashed through one of the highest of American glass ceilings on Saturday, becoming the first woman elected vice president of the United States. She will serve alongside President-elect Joe Biden.

Harris, 55, has made a career of being the first: the first woman of color — daughter of an Indian mother and Jamaican father — on a presidential ticket for a major party, and to serve as attorney general of California and district attorney of San Francisco. She has served in the U.S. Senate since 2016 as the junior senator from California.

Harris, a Democrat, is the third woman to run for vice president in a major party; the others are Republican Sarah Palin (as John McCain's running mate in 2008) and Democrat Geraldine Ferraro (as Walter Mondale's running mate in 1984).

Click here to read the full article published by USA Today on 3 November 2020.