More Black women are being elected to office. Few feel safe once they get there

More Black women are being elected to office. Few feel safe once they get there 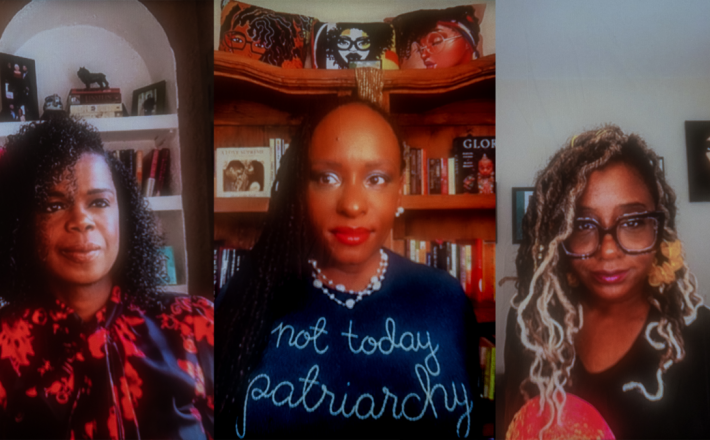 Every day for more than four years, Kiah Morris lived in fear. She developed a safety routine for her family with the help of an international security expert, installed security cameras outside their home and received firearms training.

When Morris took office as a Democratic state representative in Vermont in 2015, she was the first Black woman elected to the state’s legislature in 26 years. Her district was located in a county with an estimated population of 36,589 that was about 96 percent white, according to 2015 Census Bureau data.

Morris said she entered public office as an advocate for marginalized communities, speaking candidly about racial justice and economic inequality. But the same advocacy that helped her get elected also put a target on her back.

Between 2016 and 2018, Morris, her husband and their neighbors reported at least 26 incidents to local police in which she and her family felt threatened, including suspicious vehicles parked outside Morris’ home, a break-in and theft from Morris’ car, and threatening online messages, according to a report issued by the Vermont attorney general’s office.

Click here to read the full article published by PBS on 17 June 2021.