More black women are running for Congress than ever before

More black women are running for Congress than ever before 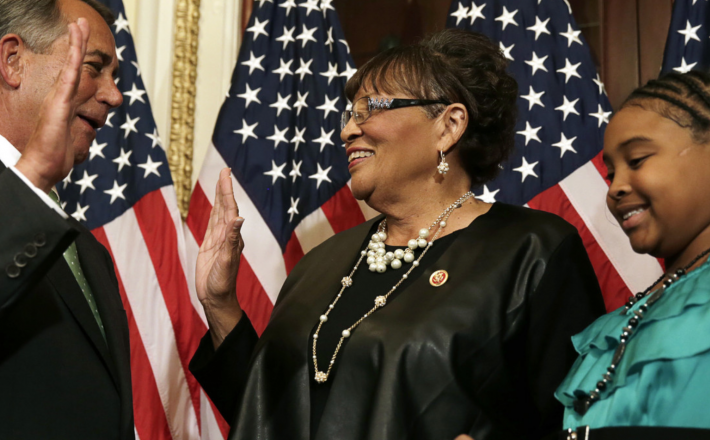 Joyce Elliott, an Arkansas state senator who is seeking a U.S. congressional seat in November, was the second Black student to attend her local public high school; the first was her older sister. If elected in November, she will be the first Black lawmaker in Congress from Arkansas, ever.

On the campaign trail in June, Elliott attended a demonstration against racism in White County, which is more than 90% white, and spoke to attendees in the shadow of a Confederate monument.