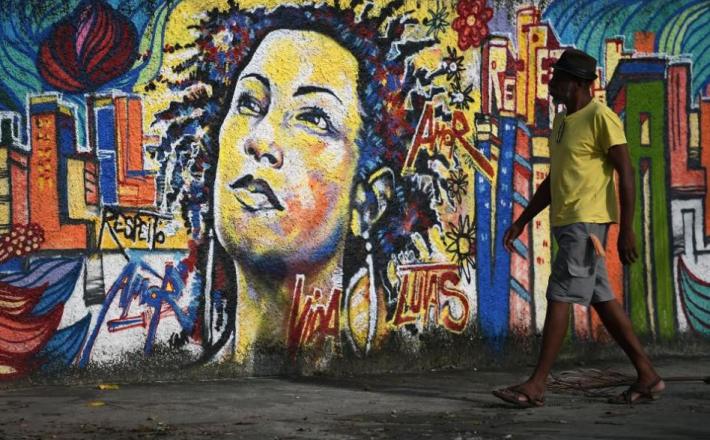 Cases of brutal murders and attacks of female politicians in recent years have raised the question, is political violence targeting women on the rise? Victims include British Member of Parliament Jo Cox in 2016 for her support for the European Union and immigration, Brazilian Councillor of Rio de Janeiro Marielle Franco in 2018 for her critiques of police brutality, and Kenyan female politicians including Ann Kanyi in 2017 simply for their participation in elections. New data from the Armed Conflict Location & Event Data Project (ACLED) that captures over 4,000 events, with weekly updates to come going forward, is the first attempt to systematically map the extent of political violence targeting women across countries, with the oldest data dating back to 1997 in the African region.

As more women engage in politics and public life, political violence targeting women becomes an increasingly important topic. Research from UN Women shows that in 2019, women’s representation in political decision-making continues to rise slowly. When it comes to women ministers, the proportion is at an all-time high (20.7%).

Click here to read the full article published by Forbes on 29 May 2019.