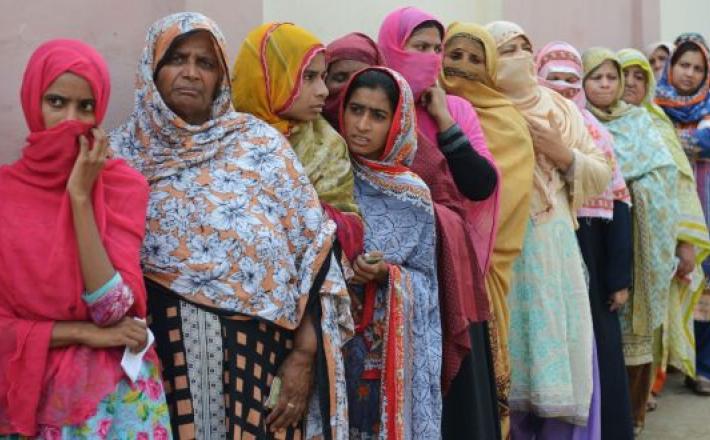 The Representation of People Act 1918 granted the vote to Irish and English women aged over 30 who met certain property qualifications.

While some nations had extended that right to women earlier, other countries, in Europe as well as elsewhere, did not allow women to vote until much later into the 20th century.

New Zealand: First nation to grant female suffrage, in 1893, to all adult women.

Click here to read the full article published by Irish Times on 14 December 2018.