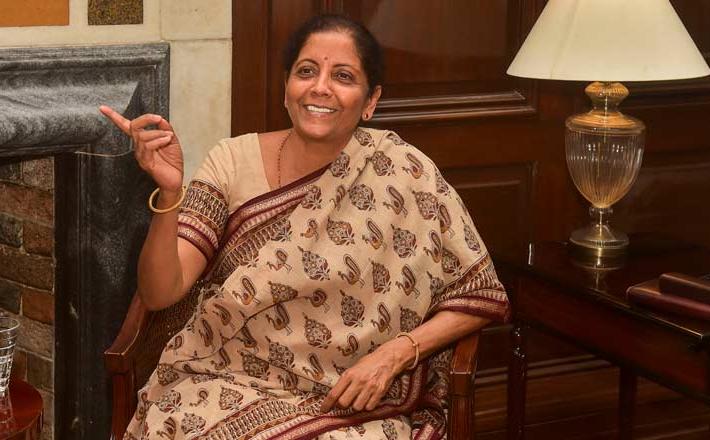 Sitharaman, who became the first full-time woman defence minister in the first tenure of the BJP government, will also head the corporate affairs ministry in the new cabinet.

Indira Gandhi -- who handled the finance ministry in 1970-71 -- as prime minister had also held additional charge of the defence ministry.

"Congratulations to @nsitharaman on her new role as Finance Minister. As the first woman to helm this crucial portfolio full time, she's shattered the glass ceiling by all means," Peoples Democratic Party president Mehbooba tweeted.

Click here to read the full article published by On Manorama on 31 May 2019.