Online rape threats, abuse and vicious attacks: The price that Indian women in politics pay for being opinionated

Online rape threats, abuse and vicious attacks: The price that Indian women in politics pay for being opinionated 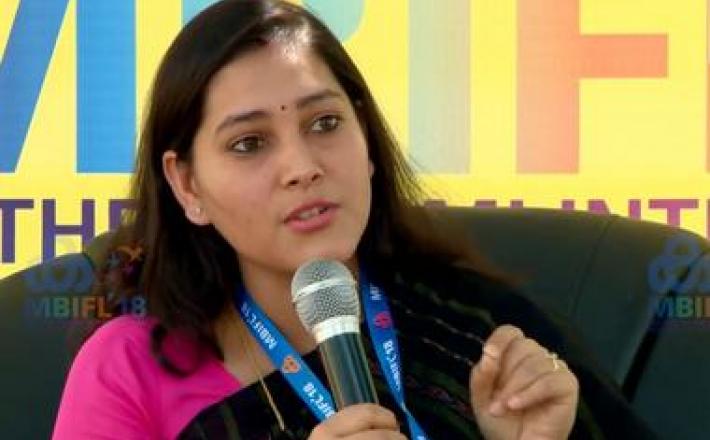 Though women account for over 48 percent of India’s population, the number of female parliamentarians in the country is disproportionately low (12.5 percent). The alarming figures and increased awareness over women's rights have led to the Congress pushing for the passage of the Women's Reservation Bill during the recently-concluded Monsoon Session.

As the country hopes for a more gender-balanced political participation, the vitriolic hate spewed against female politicians becomes a major deterrent. Women who show active participation in politics — or related professions — are subjected to vicious trolling and violent threats on a daily basis.

For author and campaign consultant Shubhrastha, who identifies herself as a 'Hindu Indian', for instance, being an opinionated woman comes at a price. “Once I was on a TV debate and I happened to pick a bone with Dr Faheem Baig because of his anti-secular statements. Following this, I was heavily trolled online by a group of Muslim abusers. On another occasion, an AAP leader slut-shamed me by brazenly asking me what my rate is. Frankly, any woman who has an opinion in the public domain is a troller’s delight,” she says.