The power-sharing dream: Where women rule in the world

The power-sharing dream: Where women rule in the world 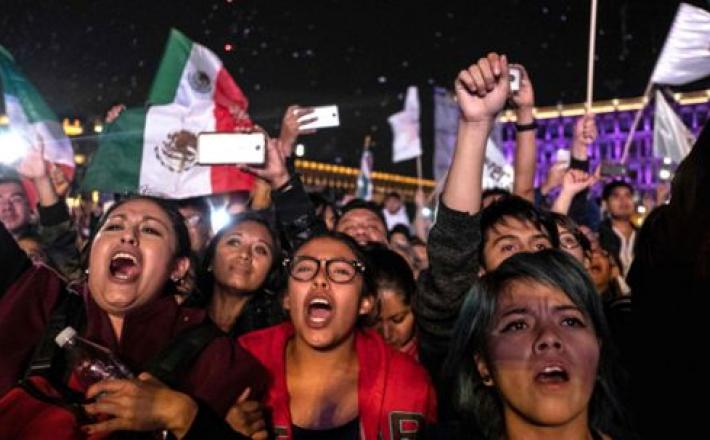 Record numbers of women are standing for election in countries around the world - changing the global face of politics and bringing gender equality in national legislatures a step closer.

Mexico has just elected an equal number of men and women MPs across both houses of the country's parliament in what is being celebrated as a "major milestone".

The Spanish government, selected in June, is the first since the country became a democracy to have more women than men in the cabinet.

And New Zealand Prime Minister Jacinda Ardern gave birth to a daughter on 21 June becoming only the second woman leader to have a baby while in office, after Pakistani Prime Minister Benazir Bhutto in 1990.

So is 2018 shaping up to be the best ever year for women in power?

Click here to read the full article published by BBC on 15 July 2018.