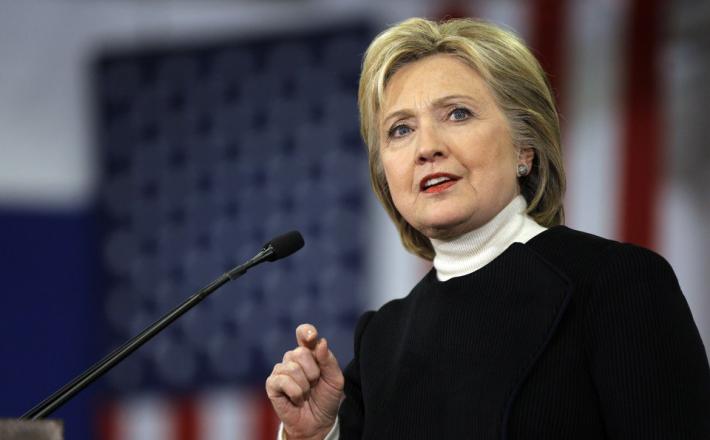 As the Democratic presidential primary contest between Hillary Clinton and Bernie Sanders has grown much closer, some commentators suggest that Clinton’s campaign is being bombarded with sexist invective — especially from Sanders supporters.

But based on systematic analysis of recent Twitter data, we find that little of the attacks directed at Clinton can be attributed to the left in general or Sanders supporters in particular. And a remarkably small number of tweets mentioning Clinton contain the most egregious and overt forms of sexism: gendered slurs.