Putting More Women on a Path to Political Power

Putting More Women on a Path to Political Power 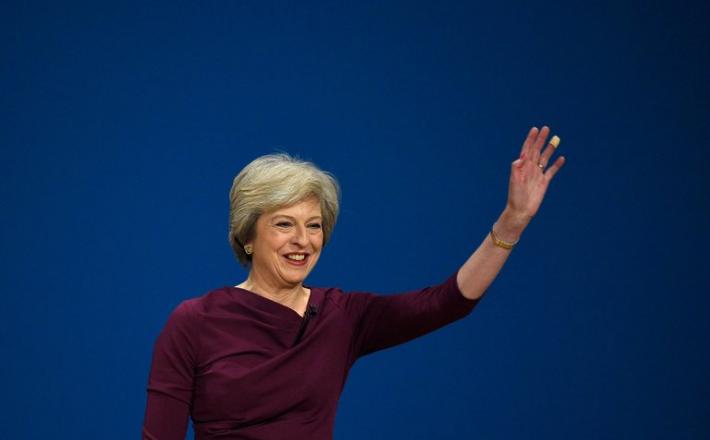 About five decades since the surge in modern feminism, it is unlikely that most women — in the United States, at least — would have anticipated the current political climate in which gender equality remains almost as elusive as ever and long-ago-won rights are under siege.

What is more, a man criticized by many for his treatment of women will be sworn in as president of the United States on Friday. And in 2016, a woman still could not be elected to the job.

After the gamut of emotions engendered by Hillary Clinton’s surprising loss to Donald J. Trump, women are once more confronting the big questions that have long enveloped the feminist quest. Put bluntly, is it sexism or the system that has so far prevented a woman from becoming president of the United States? And what lessons might be drawn from Europe, or places further afield, that could help an American woman get to the top one day?