The quiet diplomacy of Marise Payne

The quiet diplomacy of Marise Payne 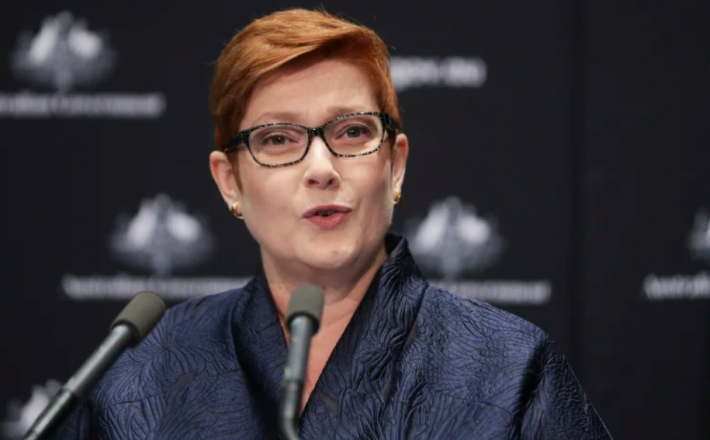 On Sunday, Marise Payne left no one in doubt that Australia will use its suppression of the coronavirus to push its diplomatic weight on the world stage. After spending weeks working on getting stranded Australians home, the foreign affairs minister will now turn her attention to advancing Australia's interests in the post-COVID-19 world. But the media-shy Payne will need to finally embrace the limelight to succeed on this mission.

Although Payne always aspired to get into politics, she wanted to be a lawyer first. It took a major car accident at the age of 19, in which she broke her neck, to spark her to change course and go straight into politics after completing her law degree.

By her late 20s, she had been president of the NSW Young Liberals, the party's first female national Young Liberals president and a private secretary to opposition frontbencher Robert Hill.

After a stint as the vice-chair of the Australian Republican Movement, serving under chairman Malcolm Turnbull, she was elected to the Senate on the NSW Liberal ticket in 1997. It would be a long spell on the backbench in the Howard government. While her progressive brand of liberalism annoyed some on the conservative side of the party, she quietly gained respect within defence and diplomatic circles in her role as chair of the Joint Standing Committee on Foreign Affairs, Defence and Trade. When Tony Abbott became prime minister, she was appointed human services minister.

Click here to read the full article published by The Sydney Morning Herald on 25 April 2020.