Rep. Alexandria Ocasio-Cortez’s response to Rep. Ted Yoho hits home for many other women in politics and business

Rep. Alexandria Ocasio-Cortez’s response to Rep. Ted Yoho hits home for many other women in politics and business 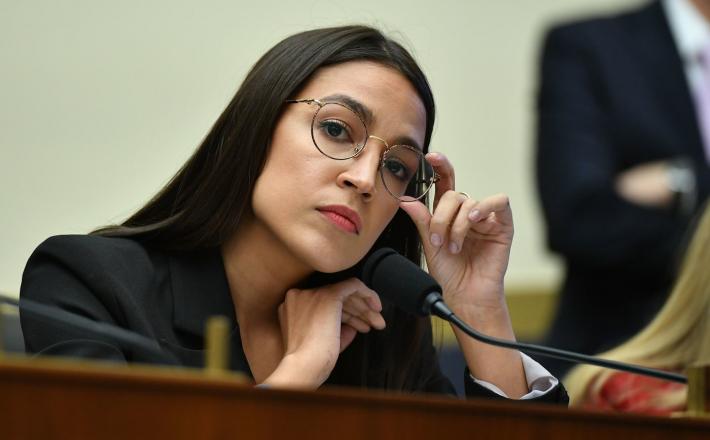 On Thursday, Rep. Alexandria Ocasio-Cortez (D-N.Y.) took to the House floor to deliver a powerful response to Rep. Ted Yoho (R-Fla) after he aggressively confronted her outside the Capitol, then delivered a non-apology defending his own behavior. She called out the ongoing acceptance of “violence and violent language against women” inside and outside of politics.

The 30-year-old congresswoman detailed how earlier in the week, while walking up the steps of the Capitol, Yoho called her “disgusting,” “crazy,” “out of [her] mind” and “dangerous” for suggesting that poverty and unemployment numb numbers are causing an increase in crime in New York City during the pandemic. When Ocasio-Cortez told the congressman he was being rude, he walked away, calling her a “a f---ing b----,″ which was overheard by nearby reporters outside the Capitol.

Click here to read the full article published by CNBC on 24 July 2020.