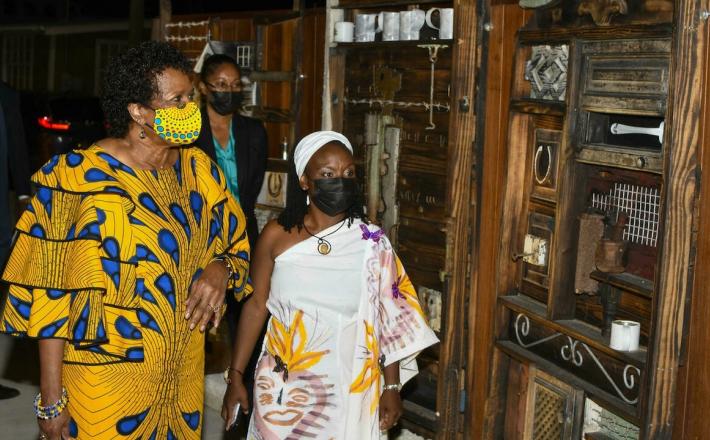 Dame Sandra Mason was the first woman admitted to the bar in Barbados -- and her place in the nation's history was cemented when she was elected as the country's first president.

Her rise to become head of state of the Caribbean island, replacing Britain's Queen Elizabeth II, will be confirmed at her inauguration at midnight on Monday when Barbados becomes a republic.

Mason's career began as a teacher, clerk and then a lawyer, before a string of legal and official roles led to her becoming governor-general, the queen's representative, in 2018.

Click here to read the full article published by France 24 on 29 November 2021.