Senior female MPs to come together to encourage women in politics

Senior female MPs to come together to encourage women in politics 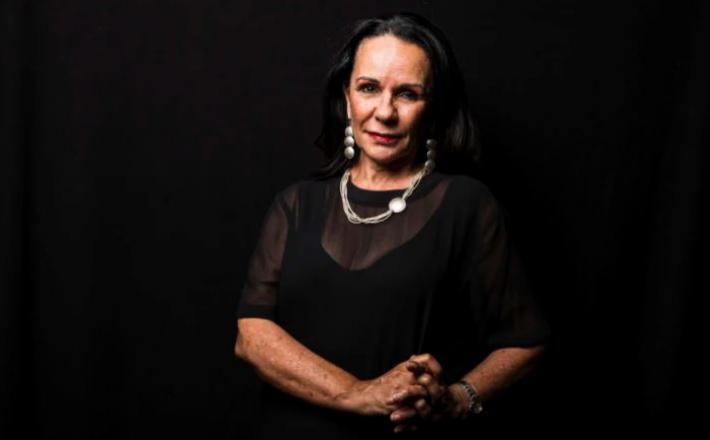 It's rare that members of parliament from across the political spectrum sit down and unanimously agree on an issue.

But that's what audiences can expect when Liberal MP Julie Bishop, Labor MP Linda Burney and Greens Senator Sarah Hanson-Young come together for a panel about increasing female representation in politics at the Sydney Opera House's All About Women event in March.

"I think people will hear some very similar views, very similar concerns and a very similar sense of humour," Burney says. "It will be a warm and incredibly important discussion."

"What it exposes, as well, is that [women] in parliament have the same issues that other women have: who's going to watch the kids, being away from home, being in relationships that can become very complex. We have the same sorts of concerns about community safety, about domestic violence."

"There were some obvious cultural problems that emerged when it came to women’s roles and participation, and the way in which women were treated, particularly around the leadership challenge," she said.

"Half the population is women. It's perfectly reasonable that there should be that representation within the parliament."

Click here to read the full article published by The Sydney Morning Herarld on 16 January 2018.