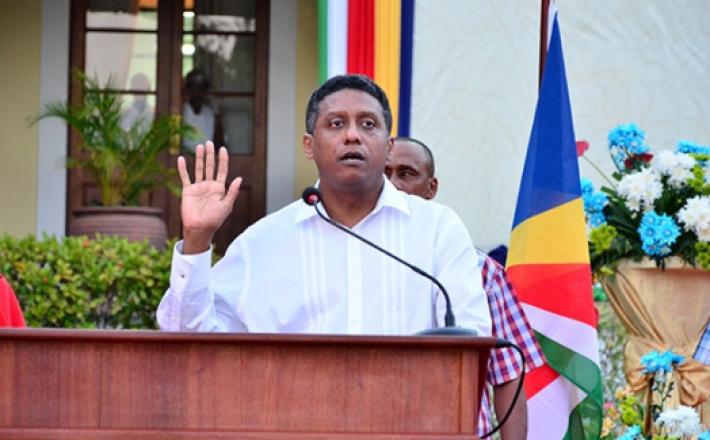 President Danny Faure has announced a cabinet reshuffle involving a reduction in the size of the Cabinet which will now comprise 10 ministers in addition to the president and the vice‑president.

The previous cabinet, which was named on July 2017, was made up of 12 ministers. Following the reshuffle, Seychelles becomes one of the few countries in the world to achieve gender parity with an equal number of men and women in President Faure’s cabinet.

This marks probably the first time gender parity has been achieved among ministers with five women and five men.

Also for the first time in Seychelles, a woman – Pamela Charlette, who only became a minister in July 2017, will head the ministry responsible for habitat and lands.

Click here to read the full article published by Seychelles Nation on 27 April 2018.