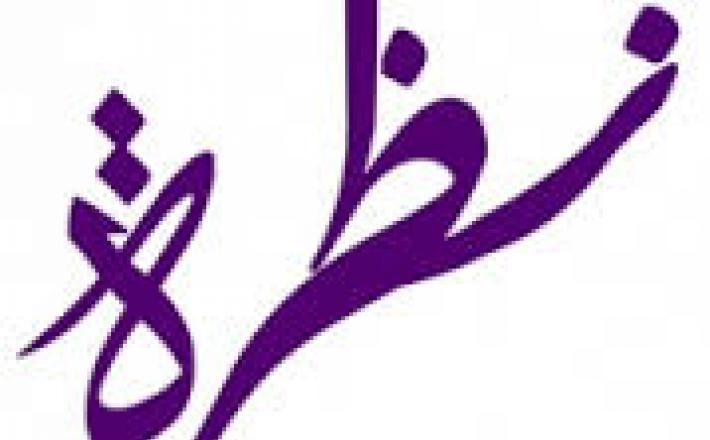 The undersigned organizations, affiliated to the Egyptian Feminist Movement, condemn what Nazra for Feminist Studies is facing manifested in a threat to its entity via the official summoning of Mozn Hassan, Founder and Executive Director of Nazra for Feminist Studies, as a "defendant" in the case number 173 for the year 2011. Mozn Hassan is the first person from those active in civil society to be interrogated and have official charges directed at her in the case number 173 for the year 2011, known in the media as the "Civil Society Foreign Funding Case", and she is also the first feminist to be interrogated about her feminist activism since many decades. Nazra for Feminist Studies had announced on 20 March 2016 its official inclusion and interrogation in the case number 173, where 3 members from Nazra's team were summoned to have their testimonies heard on 22 March 2016. After the interrogation session concluded, Mozn Hassan was officially summoned by the investigative judge, to be questioned on 29 March 2016 as a "defendant" in the case.

We hereby express our complete support for Mozn Hassan and Nazra, which was founded in 2007, and worked since its legal formation under the Ministry of Social Solidarity (MOSS) with sustained and effective efforts towards the mainstreaming of a gender perspective and women's rights in society, via the engagement with social and political paths that affect women's lives in Egypt. Nazra's objective has always been to strengthen the Egyptian feminist movement making it capable in dealing with the social and political factors that impede women's active participation in both the political and public spheres. And the best manifestation of that is its efforts exerted in confronting sexual violence, within the context of its feminist commitment to support women's right to a safe public sphere. Nazra also ensured venturing into contemporary social and political discussions which contribute to a feminist knowledge production and its dissemination.

We are proud of the efforts of Nazra for Feminist Studies and value it as an integral component of the Egyptian feminist struggle over several decades, which Nazra contributed to by pushing women's issues forward via the allocation of spaces for women in the following fields.

First: The Constitution and Legislation: Where Nazra played a pivotal role in the Women and Constitution Committee among the task force of the Feminist Organizations Coalition towards the inclusion of women's rights in the Egyptian Constitution after the revolution. It also worked on mainstreaming women's issues in public policies and legislation, as Nazra published a law project for the Anti-Discrimination Committee that was decreed in the Egyptian Constitution, and worked on a few amendments in the penal code regarding crimes of sexual violence, and currently works on a law project related to the Municipality Administration in order to activate the role of women in the upcoming local municipal elections. Nazra also worked on laws for both the parliament and practice of political rights in cooperation with several women's organizations and political parties.

Second: Women in the Public Sphere: Nazra works on providing feminist theories to work on various issues related to women in the public sphere, through the publishing of papers, reports and joint statements with several Egyptian civil society organizations. it also works on mainstreaming women's issues in legislation and policies by pushing forward legislative and political projects to different state institutions and national machineries such as the National Council for Women and the National Council for Human Rights, and the ministries responsible for each issue such as the Ministry of Justice and different committees formed in the past few years such as the High Committee for Legislative Reform and different fact-finding committees. Nazra also worked on adopting the issue of women's right to judicial positions in cooperation with several feminist associations to advocate for women's appointment in judicial organizations and bodies, particularly the State Council.

Third: Political Cadres School: Where Nazra aims to support women's political participation by working with political and democratic parties to mainstream women in the internal decision making processes, and enable them to participate in general elections such as the legislative one. For instance, Nazra organized a number of trainings for young women in political parties to introduce them to women's issues, their importance, and the how to mainstream them in their political work, and worked with several candidates belonging to different political parties in addition to independent ones in the parliamentary elections of 2011, and also works women syndicate members in different professional syndicates like the "Engineering" and "Nursing" syndicates.

Fourth: The Feminist School: We witnessed the work of Nazra with youth groups and initiatives concerned with women's issues by developing skills and knowledge of these groups in different Egyptian governorates, whether through seminars and roundtables or the publishing of knowledge and papers on women's issues. For instance, Nazra conducted a feminist school to introduce young women and men to women's issues to disseminate and mainstream these issues in their respective communities, and Nazra conducted roundtables and seminars for initiatives that were formed over the last few years.

In subsequence, we demand the halt of targeting rights civil society organizations, especially those concerned with women's rights. We also consider any threat to Nazra a direct threat to the Egyptian feminist movement... both its present and past.