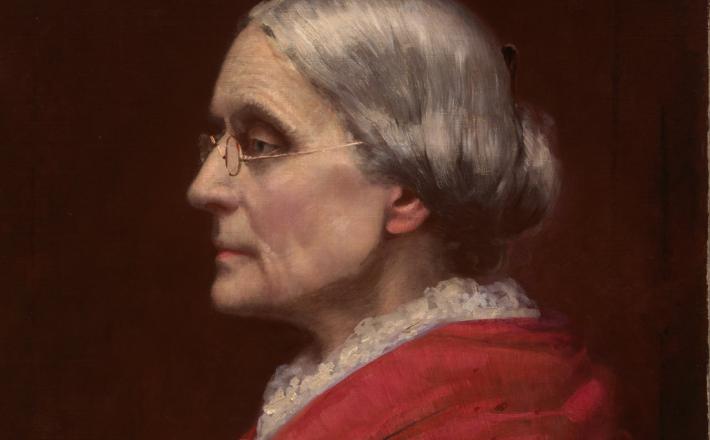 On Tuesday, President Trump officially pardoned leading suffragist Susan B. Anthony, who died in 1906. He noted she was arrested in 1872 for voting before it was legal for women to do so.

Well, it was partly that Anthony would not have wanted to be pardoned, according to some historians who've pointed out that the activist did not think she'd done anything wrong. Joining those voices is the executive director of the National Susan B. Anthony Museum and House in Rochester, N.Y.

"Objection! Mr. President, Susan B. Anthony must decline your offer of a pardon," Deborah L. Hughes wrote in a statement.

Click here to read the full article published by NPR on 20 August 2020.